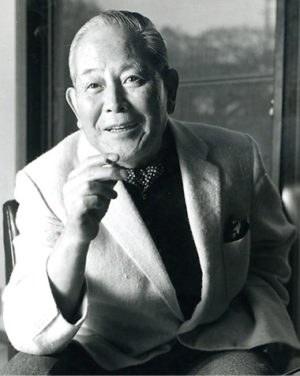 (English)
Kagoshima 1897 – Kumamoto1978, was a Japanese painter and artist.
Known for his depiction of the female form. Born in Kagoshima Prefecture Japan, he graduated from middle school at Aoyama Gakuin University and displayed his first one-man show at Hibiya Art Museum at the age of 18. He later participated in the Futurist movement while studying in France. In 1928 he returned to Japan and was awarded the 1st Showa Western Art Promotion Award.

In 1957 Togo received the Japan Art Academy Award, and in 1961 became a member of the Japan Art Academy. In 1969 was declared an Officier d’ordre des Arts et des Lettres by the French government and in 1976 was decorated with the Order of the Rising Sun, Second Class, with Rays. Togo died in 1978 in Kumamoto at the age of 80. Later that year he was posthumously named a Person of Cultural Merit of the fourth court rank by the Japanese government.

His works can be seen at the Seiji Togo Memorial SOMPO Japan Museum of art in Tokyo, where more than 200 of his most prominent works are kept. 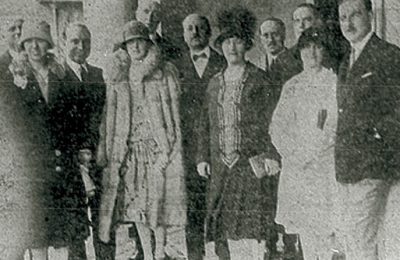 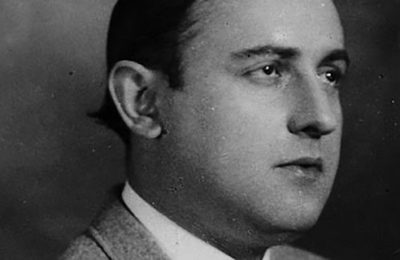 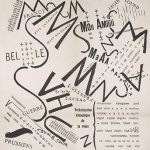 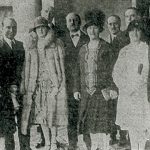