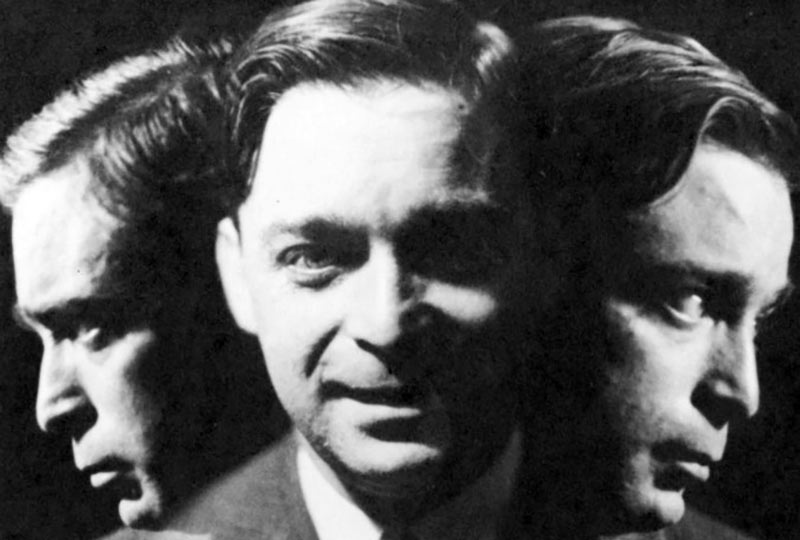 Among all the movements of the avant-garde of the first half of the twentieth century, it is certainly in Futurism that the most profound and most studied relationships between painting and photography are to be found. Starting from their own Neo-Impressionist concept of representation, the Futurists coherently tried to assimilate into their painting suggestions made by the conquests of the camera’s mechanical eye. At the same time, thanks to the progress in technology, photography had begun an evolution of its own, becoming a means for formalizing images of active motion. Many photographers abandoned the direct visual yield-a banally naturalistic concept-in favor of the investigation of the infrasensorial and the metaperceptive.

It was precisely this revolution in perception which the Futurists wanted to introduce into their painting. As a working approach they turned to both scientific and spiritualistic photography to find appropriate images for their canvases. Marey’s chronophotographs influenced Futurist and occasionally European paraFuturist painting: Malevich, Burliuk, Larionov, and Goncharova in Russia; Duchamp and Dunoyer de Segonzac in France; Civistek and Nicz-Borowiak inPoland; Balla, Russolo, and Carra in Italy. The iconographic code of Marey was adopted by the Italians, however, either in a playful and ironic dimension, as in the case of Dynamism ofa Dog on a Leash by Balla, or for research into movement in a spirit of lyrical subjectivism. For them the formal marks in Marey’s images served to convey not realism but psychic values.

Thus, in Carra’s Funeral of the Anarchist Galli, the repeated indications of the demonstrators’ clubs do not so much represent motion as they express the violence of the blows exchanged. Thus the semiosis of Marey’s movement was adopted by Carra for an emotive function. The Futurists also used other formal suggestions of contemporary photographic techniques… 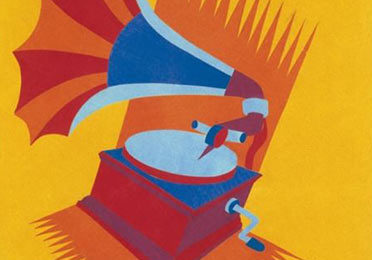 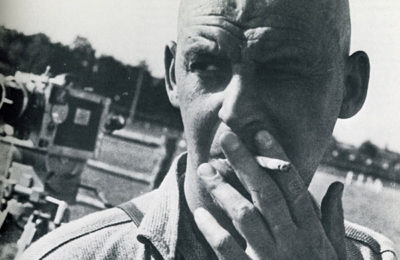 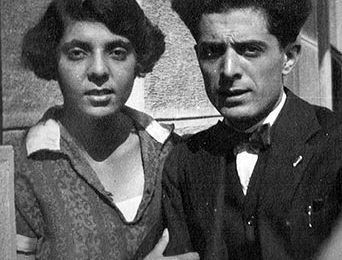 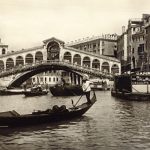 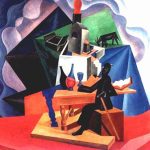 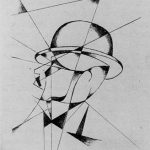 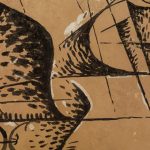